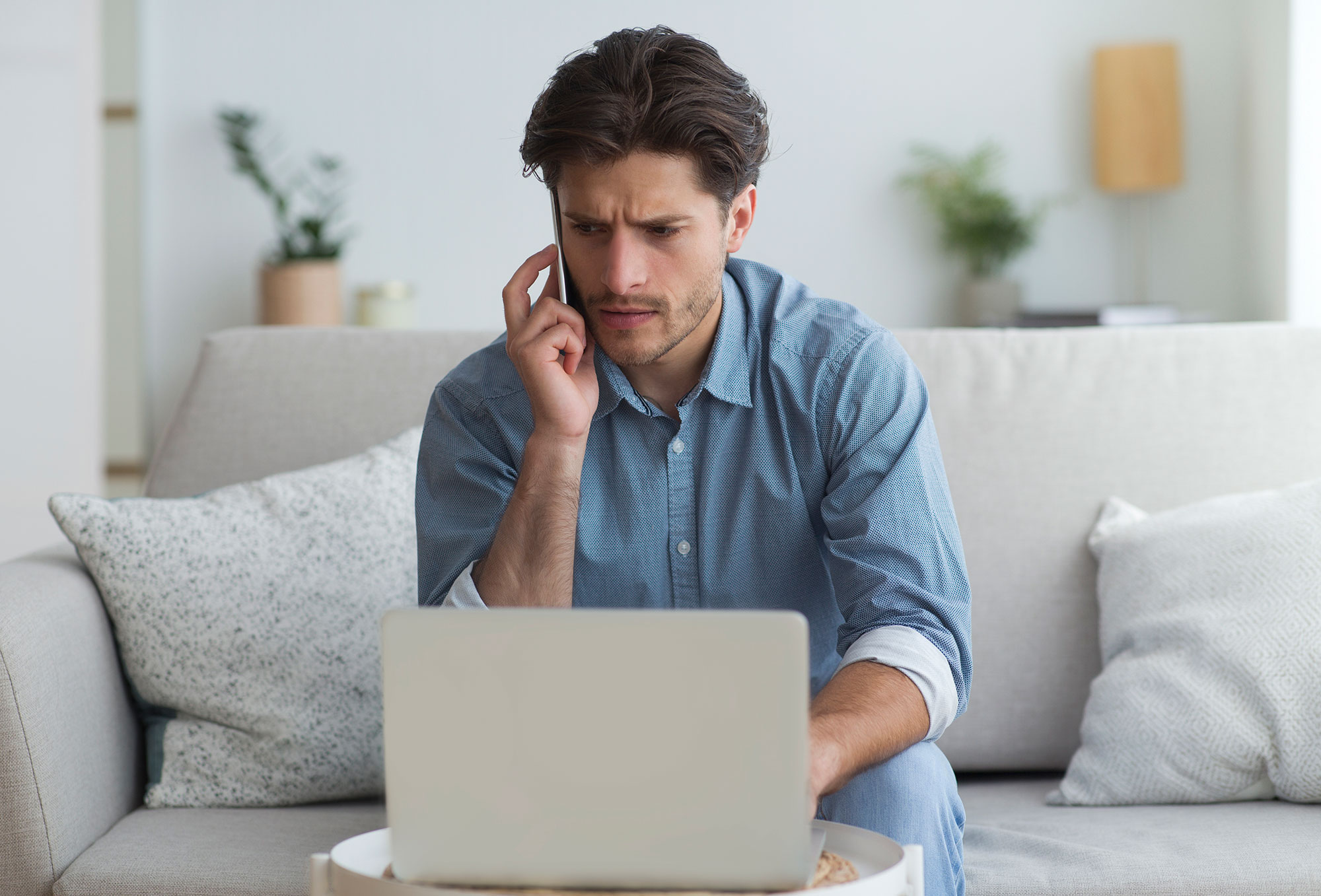 Originally Posted by The Canadian Press – via ctvnews.ca – July 9, 2020

More than half of Canadians surveyed say they’ve been a victim or target of a cybercrime, according to a new poll.

A report from the Cybersecure Policy Exchange at Ryerson University in Toronto found 57 per cent of respondents in an online survey in May had encountered at least one cybercrime.

The Pollara survey results of 2,000 people were released Thursday as part of an effort to stimulate a national debate about cybersecurity and privacy.

“We need urgent national policies that protect our security and digital privacy, while ensuring equal access for all,” said Charles Finlay, one of the report’s authors, said in a statement.

Finlay, who is a former director of policy at Ontario’s ministry for economic development, is currently executive director of a Ryerson centre for innovation in cybersecurity.

Of the five forms of cybercrime listed in the Pollara survey, the most commonly reported was harmful software such as a virus (31 per cent) or ransomware (eight per cent).

In addition, 28 per cent said their personal information was exposed through a data breach, 22 per cent had an online account hacked and 13 per cent were tricked by a deceptive email or website.

According to the polling industry’s generally accepted standards, online surveys cannot be assigned a margin of error because they do not randomly sample the population.