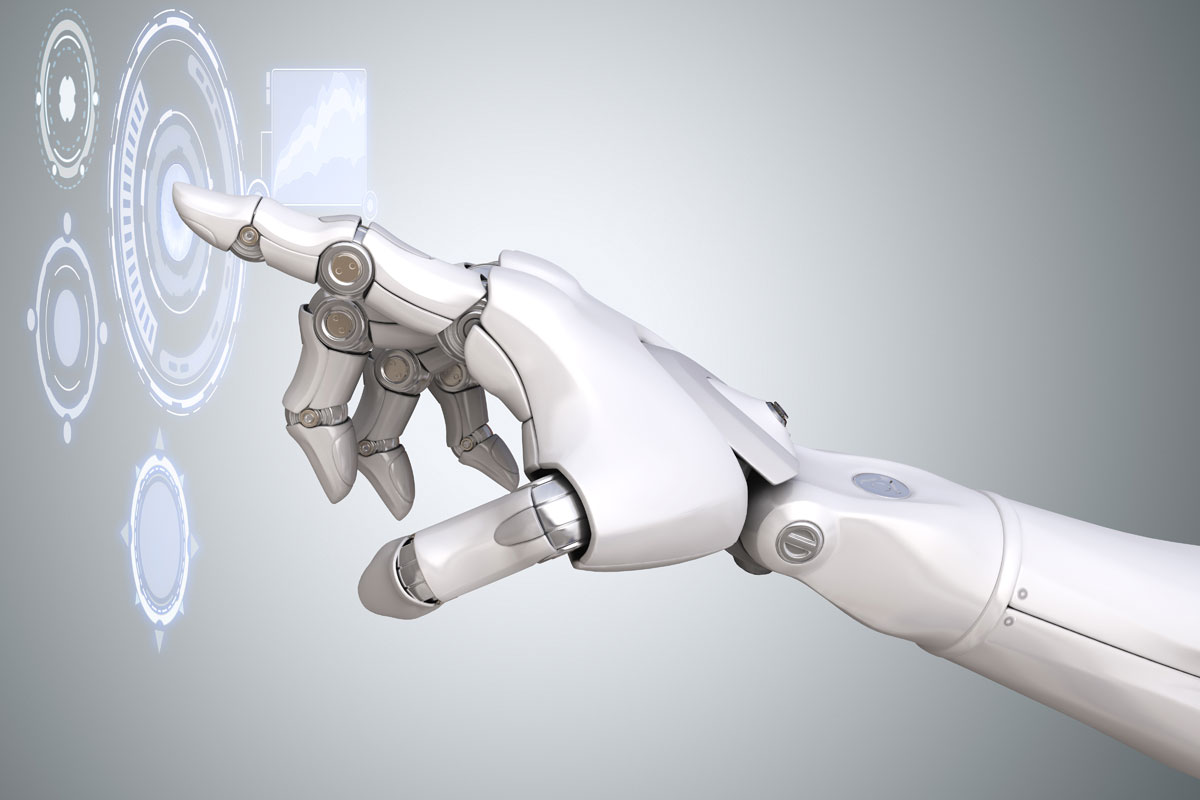 Impact Of Artificial Intelligence In Cybersecurity

Even though security solutions are becoming modern and robust, cyber threats are ever-evolving and always on the peak. The main reason for this is because the conventional methods to detect the malware are falling apart. Cybercriminals are regularly coming up with smarter ways to bypass the security programs and infect the network and systems with different kinds of malware.

The thing is, currently, most antimalware or antivirus programs use the signature-based detection technique to catch the threats, which is ineffective in detecting the new threats. This is where Artificial Intelligence can come to rescue.

The researchers and security programs manufacturers are trying to use the potential of Artificial Intelligence to develop the solutions that can detect and fix the sophisticated cyber threats and control the data breaches.

Artificial Intelligence has changed every field it has been introduced to. It can hugely impact cybersecurity in many ways. That’s what we are going to discuss further.

Applications of Artificial Intelligence in Cybersecurity

Currently, the security solutions wait for the vulnerabilities in the IT infrastructures and then take action on them, depending on its nature. The approach becomes different from AI and ML-enabled tools. The AI-based systems are proactive in detecting the vulnerabilities. They can analyze the pattern and discover the loose ends that can be the potential vulnerability.

By recognizing the attackers’ pattern, infiltrating methods can be discovered, and it becomes easy to distinguish when and how any vulnerability would make its way to the network or system.

Most organizations and individuals are still dependent on the traditional method of entering the login id and password for authentication purposes. Let us face it, there are very few people who are serious about creating a unique and strong password. Over that, most people use the same passwords for all or most of their accounts. Such practices can lead organizations or individuals to serious security risks.

Another great advantage of Artificial Intelligence in cybersecurity is its behavioral analysis ability. AI can develop a pattern by accessing users’ working methods. If any malware is introduced in the system, the working way would be changed, and that’s where the AI would detect the abnormality and report it to the authorities.

The abnormalities could be anything like the unusual use of the internet, change in the typing speed, increment in the background activities, and more.

Phishing is one of the most common cyber-attacks used by hackers to capture the login credentials or introduce the malware into the system. Artificial Intelligence can be of great help in detecting and preventing phishing attacks.

AI can detect the most common phishing sources and report them to the system to prepare for the defense against it. AI can easily recognize the difference between a fake and a legitimate website in no time. It can also analyze the phishing pattern according to the specific geographical location.

As already mentioned, the traditional security programs use signature indicators to detect threats. This technique is only effective with the already encountered attacks and becomes useless when reporting the threats that have never appeared. Using the AI, the new threats can be recognized quickly. However, with it, the false-positive cases would also increase. To eliminate the number of false-positives, both the traditional detecting method and the AI behavioral analysis detection must be combinedly used.

With the advantages it has, using artificial intelligence in the cybersecurity field seems the best solution. However, like every great thing, AI too, has its limitations, which are preventing it from becoming a mainstream tool in the war against cybercrimes.

Here are the top hindrances,

1. Resources: With the immense power it possesses, building and maintaining the AI system is a costly affair. Artificial Intelligence requires a lot of computing power, raw memory, data, and more. It becomes challenging for the lower and middle range companies to fulfill the needs of the resource starving AI system.

2. Unethical Use: AI is not just limited to white hat researchers and security solution providers. Even hackers and other cybercriminals can use it for many unethical purposes. Using the AI, the cybercriminals can train their malware to become AI resistant. The AI-based malware can be hazardous and can evolve itself by learning the detection patterns of the security solutions. It can then penetrate even the AI-based system and destroy it.

3. Data Sets: To train an AI-based system, organizations need to create a large number of data sets. It is through data sets; the AI system evolves itself and creates patterns for the behavior analysis. More the data, the more effective the AI engine. To train a threat detecting AI engine, the security teams need to research many data sets thoroughly. They have to collect the data sets of malicious threats, non-malicious threats, and more. Accumulating such a large number of data sets can be tedious, time-consuming, and resource-consuming that many firms cannot afford.

4. False Detections: Developers are still in the process of improving the AI-based security programs. AI programs need a lot of time to evolve and learn about the threats and how to take action on them. An underdeveloped AI system can be relatively ineffective and frequently raise false-positive results.

5. Unemployment: It is a non-technical drawback of the AI. With the introduction of AI, the need for human involvement is minimal. It can lead to the job cut for thousands of IT workers and thereby increasing the unemployment problem.

With cyber threats becoming intimidating in both numbers and complexity, the use of artificial intelligence in the cybersecurity is the need of the hour, and security organizations are working precisely on that. However, as much as everyone wants the AI-based security programs, it is also essential to look into its drawbacks and then work accordingly. An underdeveloped software is worst then the less-effective but fully developed one.