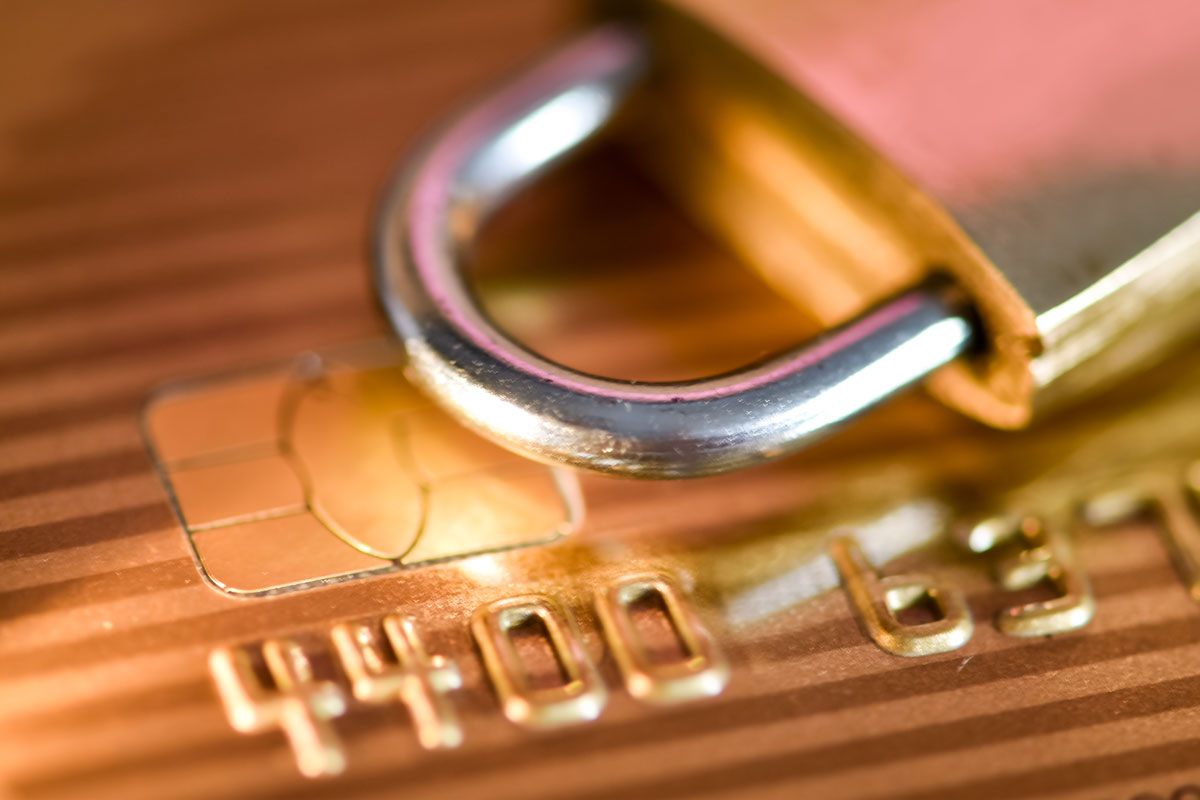 Beware This Sinister New ‘Dark Side’ $1 Million Cyber Threat, You Must

Yoda once said that “the fear of loss is a path to the dark side,” and while he wasn’t talking about the latest cybersecurity threat, he could easily have been.

DarkSide has been active for less than two weeks, but its highly targeted attacks are already earning the cybercrime group big bucks. Fear of data loss is the path that has apparently led at least one victim of this newly-emerging ransomware to pay the $1 million (£765,000) demanded.

As has become something of a norm for the cybercriminals behind the major ransomware threats, DarkSide announced itself by way of a press release, as reported by Bleeping Computer.

That press release, aptly enough hosted on a Dark Web site and dated August 10, stated that “we are a new product on the market, but that does not mean we have no experience and we came from nowhere.”

The cybercriminals claim to have already made “millions of dollars of profit” from partnerships with other ransomware actors but created DarkSide because the hunt for the perfect cryptolocker attack product failed to come up with the goods.

DarkSide is, they claim, that perfect product.

According to Bleeping’s Lawrence Abrams, at least one victim of the newly evolved threat appears to have paid a ransom of over $1 million.

DarkSide claims only to target those who “can afford to pay”

With cruel irony, the DarkSide gang state that they “do not want to kill your business,” and will “only attack companies that can pay the requested amount.”

One assumes that explains the ransom variations, as it appears these are highly targeted attacks that take into account how high a ransom can be set with a good chance of payment.

Indeed, that statement says that DarkSide analyzes accountancy records and determine how much can be paid based upon net income.

DarkSide also said in the press release statement that it would not target hospitals, hospices, schools, universities, non-profit organizations, or the government sector.

Both DoppelPaymer and Maze ransomware gangs made similar promises, relating to the health sector, during the start of the Covid-19 pandemic. Other ransomware attackers have not been so forgiving, such as NetWalker, which hit UCSF and successfully extracted a $1.14 million (£870,000) ransom, and it remains to be seen if DarkSide is good for its word on this one.

“We take our reputation very seriously,” the DarkSide operators said, adding that if ransoms are paid, “all guarantees will be fulfilled.”

These guarantees appear to relate to the by now standard practice of exfiltrating data before encrypting networks.

As such, DarkSide said it would guarantee to decrypt one test file, provide support with decryption after payment and delete all uploaded data from the Dark Web stores.

If payments are not made, the criminals threaten to publish all data and keep it stored for at least six months and notify the media, customers and partners of the incident.

How new are the DarkSide criminal crew?

If all of this sounds pretty familiar, that’s because it is. While DarkSide claims to be new, and the specific ransomware attacks are, the methodology is tried and tested.

Furthermore, it has been suggested that there are similarities in the malware itself that link DarkSide to REvil, and GandCrab before them. This isn’t to say that the highly successful REvil operators are evolving into something new, but the links are interesting to note.

And talking of notes, even the customized “Welcome to the Dark Side” ransom notes that DarkSide uses appear to be based upon REvil templates.

REvil, you may recall, recently opened a Dark Web auction house specifically to auction off data stolen from high-profile “clients” as they called them.

Mitigating against the threat from the Dark Side

I’m going to throw Yoda right back into the story at this point, with that “the fear of loss” quote. Reducing the risk of loss, data loss, that is, is key to using the cybersecurity force against the Dark Side.

Whatever, and wherever they have come from, DarkSide appears to be yet another ransomware player to throw into the sickening mix and be taken seriously.

This means going back to the security hygiene basics and ensuring your organization is doing more than just making data backups. You have to lower the attack risk, diminish the attack surface, make security a real business priority.

So, keep everything patched and up to date, ensure that strong authentication is used wherever it can be, educate everyone from the shop floor to the boardroom to be aware and “woke” to the threats that allow ransomware attackers onto the network.

Reduce your insecurity footprint and make things harder, not easier, for the cybercriminals.