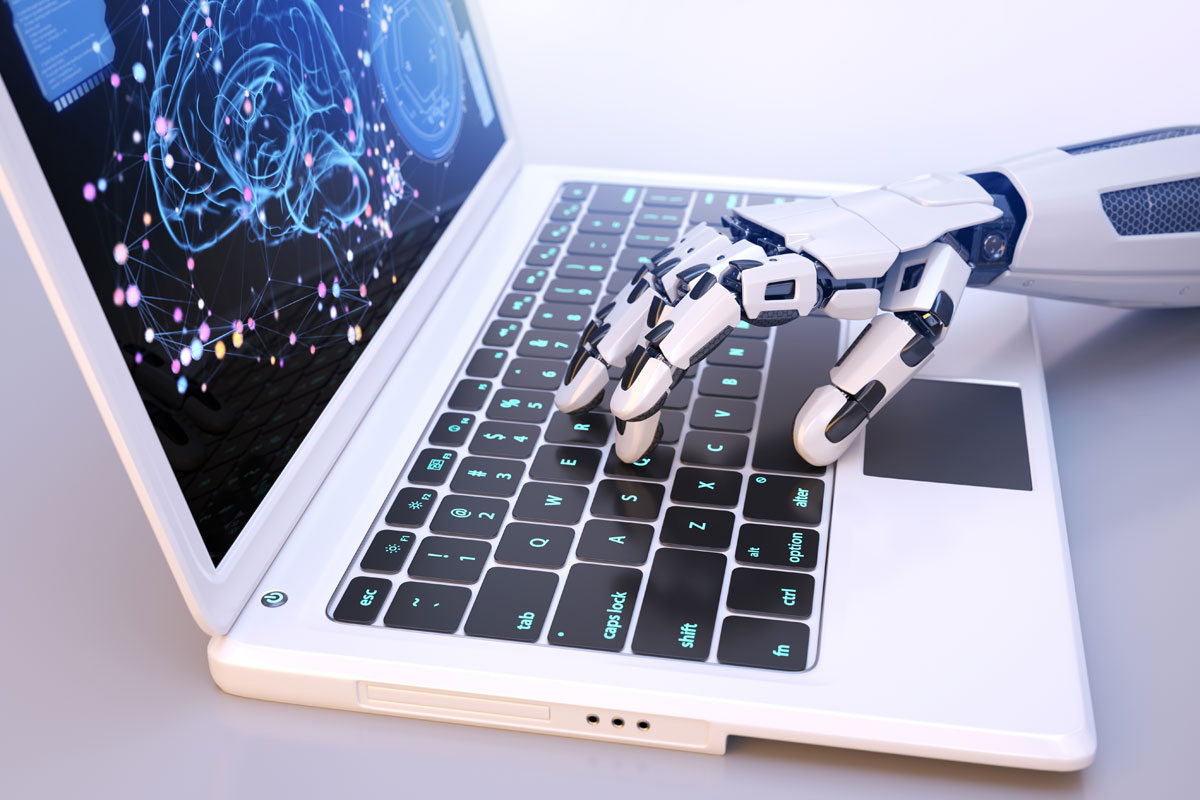 The Security Industry Association (SIA) has released its 2021 Security Megatrends report, which identifies 10 key factors that are likely to drive short and long term growth in the security industry in the coming year. The predictions are based on input from key figures in the security industry, including speakers at the Securing New Ground (SNG) conference, which ran from October 21-22. Like many other conferences, this year’s SNG was a virtual event.

According to those experts, the top trend for the year will be Artificial Intelligence, a category that includes related technologies like machine learning and artificial neural networks. This is the first time that AI has topped the list, after coming in second and fifth in the previous two years. AI supplanted Cybersecurity of Physical Security, which dropped to second after occupying the top spot in 2019 and 2020.

“AI is the underlying trend driving future technological advancements in the security industry, and ultimately AI offers the promise of making security and safety solutions more effective, efficient, automated and responsive to users and customers,” said SIA Board of Directors Chair Pierre Trapanese. “The adoption of AI will not, however, be an overnight change; instead, it will shape the long-term evolution of security solutions and will be an avenue for growth, competition and creativity for many years to come.”

New additions to the list include Predictive Data Analytics (which came in third) and Touchless and Frictionless Solutions (which placed sixth). The former speaks to the need for solutions that can process the astronomical amounts of data that can be gathered with IoT devices, while the latter is a response to COVID-19, which has created more demand for contactless security options that are more sanitary than shared touch devices.

The rest of the list consists of Connectivity and the IoT of Everything (4), Cloud Computing (5), Facial Recognition (7), Responsive Environments and Intelligent Spaces (8), Emphasis on Data Privacy (9), and Move to Service Models (10). Of those, Responsive Environments and Intelligent Spaces (which covers smart home and smart city technology) is the only newcomer to the top 10.

The final Megatrends Report will highlight several supplementary Microtrends, and will be formally published in December. SIA itself recently advocated for the public use of facial recognition technology, but stressed that any such system would need to be transparent and support privacy by design.